Stordeur was born in Haine-Saint-Paul. His musical career started in 1977 with a tape composition for the soundtrack to a film on Gordon Matta-Clark titled "Office Baroque", by Eric Convents and Roger Steylaerts.

Stordeur founded his own electronic music studio "Studio Synthèse" in 1973 in Brussels.

In 2020, the Antenna Fest paid tribute to this forerunner in Belgian and international electronic music. The result of this tribute has now been released in the form of a CD and a digital download.

Artists who once worked with the man have put him in the flowers. as there are Willy Van Buggenhout and Françoise Vanhecke Soprano, Guy Drieghe D.

You can hear the result at the Bandcamp of AntennA. 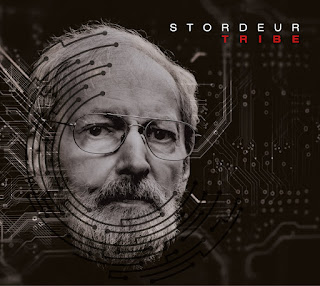